How to quit smoking: Why YOU can kick your 40-a-day habit

Chief White House officials are warning that the coming fall and winter seasons could bring along a devastating Covid surge that the country will not be prepared to handle. Meanwhile, the number of Americans reporting that they are still worried about the virus is reaching lows, and the virus is less deadly than ever, according to official figures.

Dr Ashish Jha, the White House’s COVID-19 response coordinator, pushed congress to provide the administration with more Covid relief funding during a White House press briefing on Thursday. The funds were pulled out of a bill earlier this year, and now some are warning the country will not have access to the vaccines or therapeutics like Paxlovid should more funding not be approved.

Many in congress are instead pushing to use the money elsewhere, though, and some in the American public will likely agree. A Gallup Poll published last month found that only 31 percent of Americans report being ‘somewhat worried’ or ‘very worried’ about catching COVID-19.

This is largely because of the country’s high vaccination rate, with nearly 90 percent of U.S. adults having received at least one shot of the jab, and over 75 percent fully vaccinated. Jha has also previously pointed out the effectiveness of therapeutics like Paxlovid for keeping Americans safe, and preventing deaths from the virus. 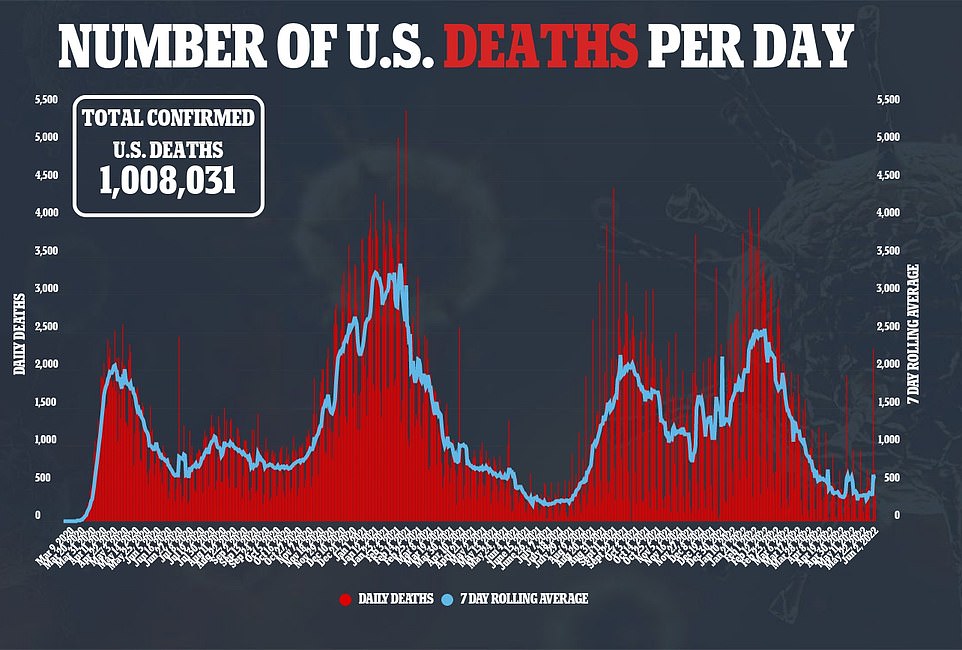 ‘[Late fall and winter are] where I start getting very, very concerned. I mean, you want to ask what keeps me awake at night? It is that we are going to run out of vaccines,’ Jha said at the briefing, laying out scenarios in case funding is not approved by congress. 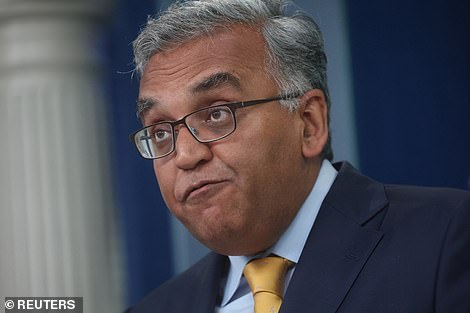 Dr Ashish Jha, White House Covid response coordinator, said that the idea that the country will run out of vaccines and therapeutics this winter ‘keeps [him] awake at night’

‘We don’t have the resources to buy those things. And those purchases need to be made now,’

Jha is pushing for lawmakers to approve more funding for the federal government to put towards Covid mitigation measures, a topic that has become contentious in recent weeks as some want to spend the money elsewhere.

Biden had pushed for the funds to be a part of a spending package that included aid to Ukraine, but was forced to pull it out of fear disagreement for that section would halt the entire bill.

Federal officials say the funding will be enough to get America into fall, while also allowing the country to continue ordering Covid vaccines. There has been speculation that if the funding is not approved the U.S. will no longer be able to offer the vaccines to all Americans, only to high risk groups. 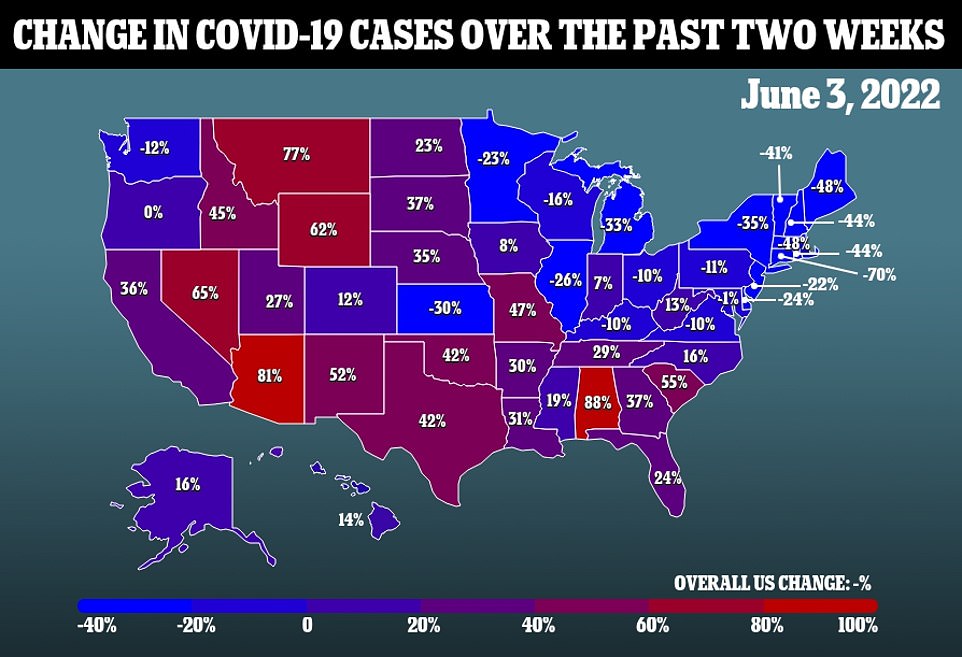 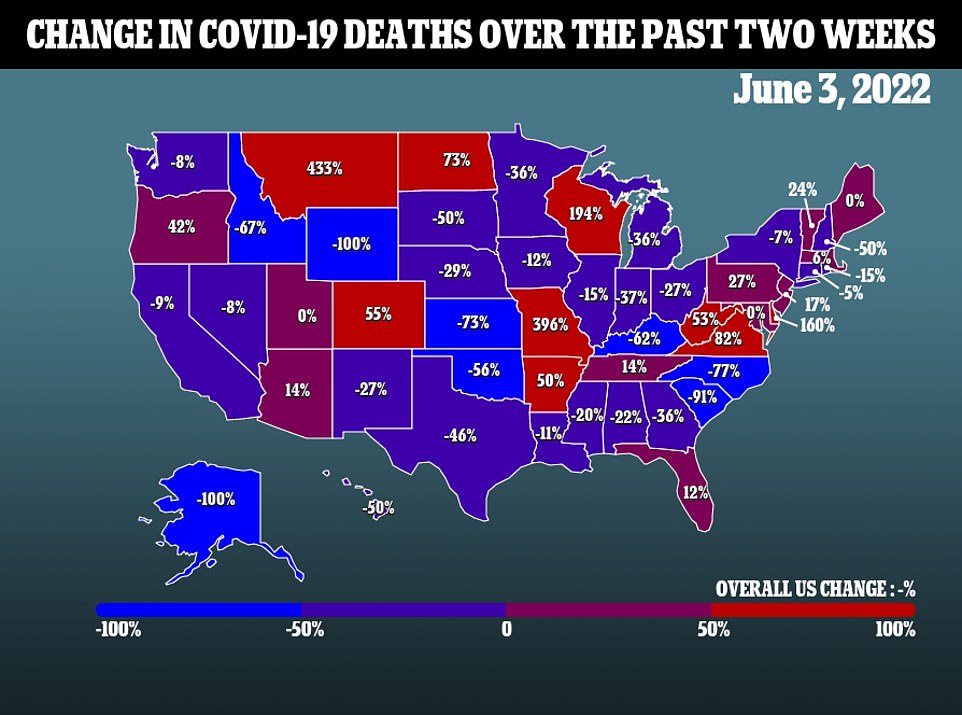 Whether Americans even want more Covid shots is still up for debate, though. Rollout of the COVID-19 boosters was slow when they first became available in fall of 2021, with older Americas not flocking to get the shots in a way the federal government expected.

Little change in daily vaccines administered was seen either when fourth doses of the jab were approved for Americans 50 and older earlier this year.

The poll signals the shifting state of the virus as America approaches the summer months. In previous years, the warm weather months have come with large, devastating virus surges.

The survey was conducted in mid-April, when the trend of declining cases that had existed for nearly three months to that point coming off of the mid-January peak of the winter Omicron surge began to reverse.

Participants were asked of their feelings about the pandemic, the virus and what sort of personal mitigations strategies they were using – or ignoring – in their day-to-day life. 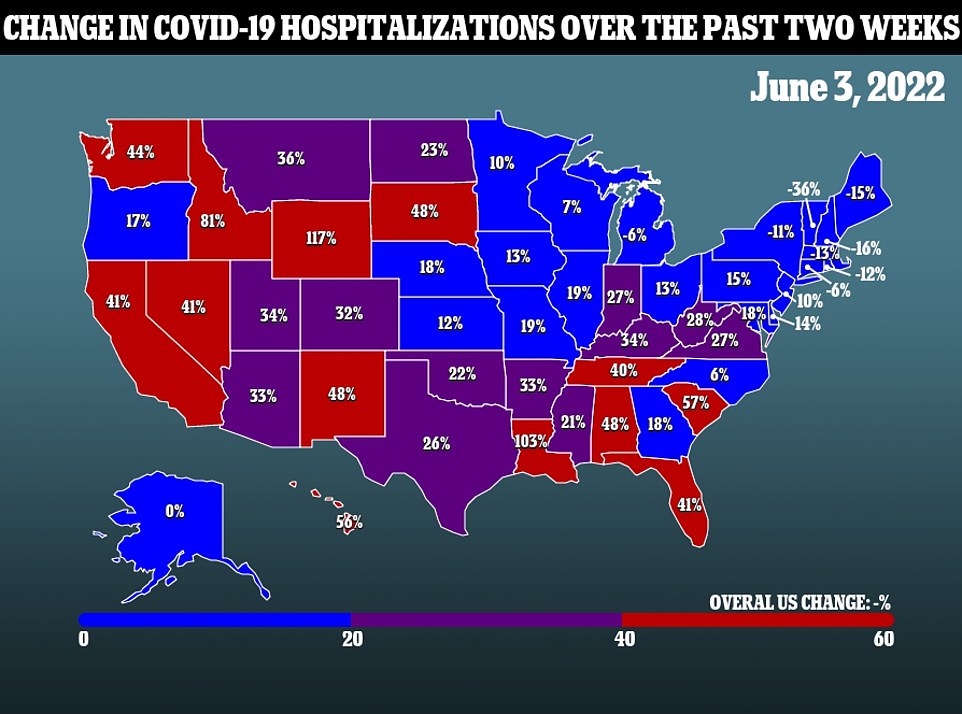 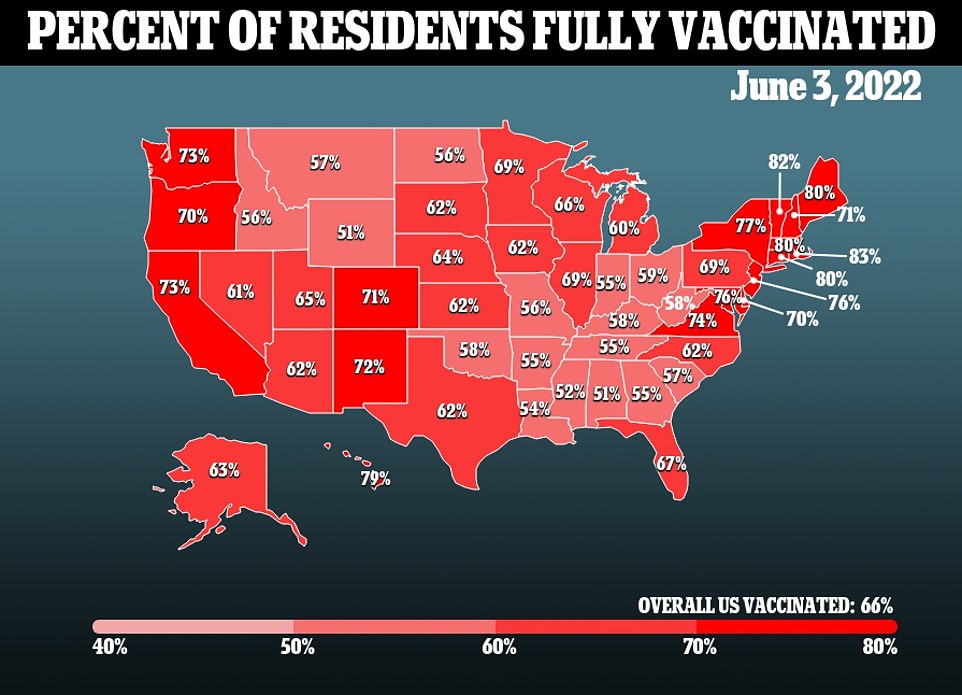 The study also found that 64 percent of Americans believed that the pandemic was ‘getting better’. At the time of the survey, cases had just dropped below 30,000 per day, making it one of the lowest points since the start of the pandemic in March 2020.

Around 21 percent of Americans said they believed the situation was about the same, and only 12 percent believed it was getting worse.

The last time this little amount of Americans believed the situation was getting worse was summer 2021, when cases were at a low point just before the explosion of the Delta variant.

These good feelings have led to some changes in behavior as well. Only 17 percent of Americans reported that they were still social distancing, the lowest point of the pandemic so far.

Those figures are also all pandemic-lows, Gallup reports.