How to live longer: Pomegranate could fight ageing and restore muscle function

Is Whey Protein Good for Women to Lose Weight?

Prior to Brown’s exceptional win, Britain’s youngest Summer Games medallist was swimmer Sarah Hardcastle who was 15 years and 113 days when she won silver and bronze at the 1984 Summer Olympics in Los Angeles. Brown also overtakes figure skater Cecilia Colledge who turned 15 a few months before winning a silver medal at the 1936 Garmisch-Partenkirchen Games. “I’m so stoked, I can’t believe it, it’s unbelievable,” Sky Brown said in a statement for Team GB. “I’m so happy to be on the podium with these guys, it’s insane. The medal feels unreal, it’s like a dream. I can’t wait to show the medal to my family and friends.” 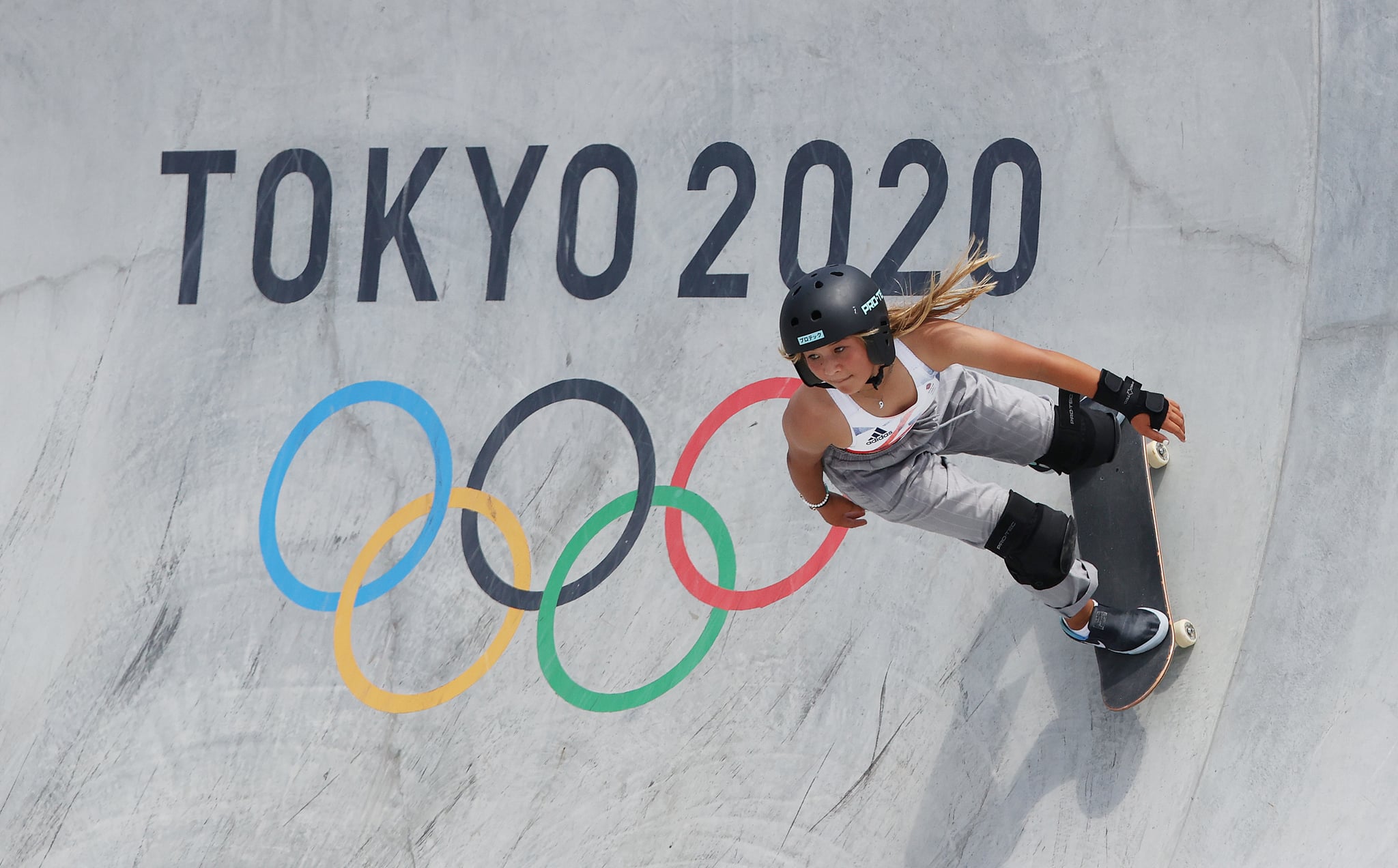