The UK cities that feel the most and least anxious about Covid-19 and travel in 2021 have been revealed in a survey.

Aberdeen tops the ranking of 30 cities, with 88.2 per cent of its residents saying their travel anxiety has increased since the coronavirus pandemic. Occupying the second and third spots are Coventry (84 per cent) and Plymouth (83 per cent).

Derby is the city that’s least anxious about post-lockdown trips with only 44 per cent of residents feeling an increase in their travel anxiety. Closely following Derby’s relaxed attitude is Lancaster (49 per cent, 29th) and Birmingham (59 per cent, 28th).

A map showing the top 20 most travel-anxious cities across the UK. Aberdeen residents are most nervous about post-lockdown trips as a result of the pandemic

The research was commissioned by travel insurance firm Medical Travel Compared and surveyed holidaymakers from across the cities to reveal the future of travel in a Covid-19 world.

Other cities that researchers found are particularly anxious about future travel include Sheffield (76.6 per cent, fourth), Exeter (76.4 per cent, fifth) and Belfast (75 per cent, sixth).

The number one fear is catching Covid-19 abroad and becoming unwell (57.9 per cent) followed by having to quarantine at the destination (52.7 per cent) and being stranded in another country because of a local lockdown (52.3 per cent).

Other fears are someone on the plane having coronavirus (52.1 per cent) and being stranded in another country due to a UK lockdown (51.4 per cent).

Meanwhile, one in four said they are concerned about having to quarantine when they arrive back home from a holiday abroad.

Even fewer (six per cent) fear being tested for Covid-19 in an airport, while 48 per cent think they won’t be able to travel as often as they would like to in the future as a direct result of the pandemic. 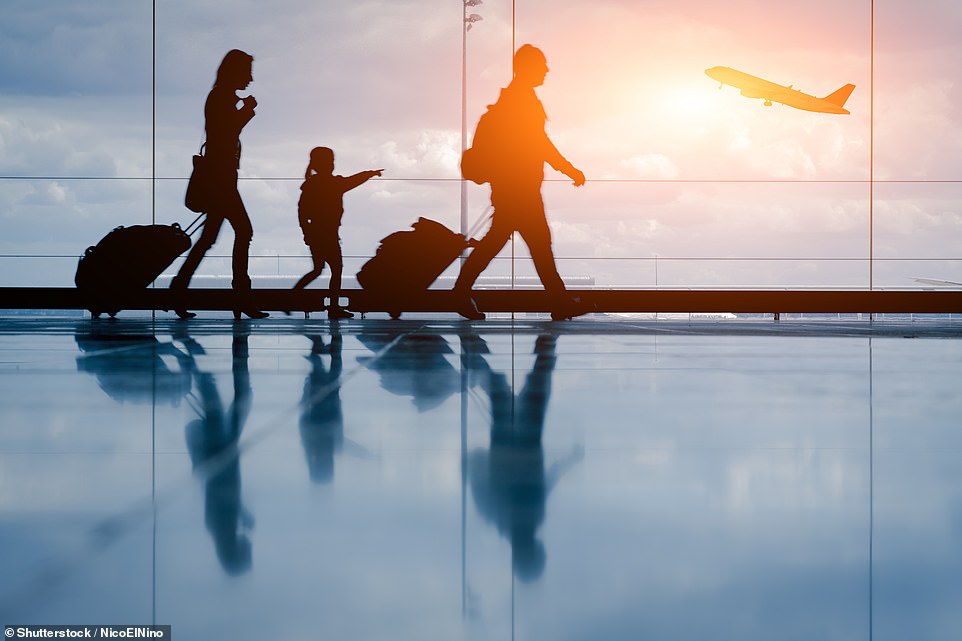 The research also uncovered what Britons had missed the most about travelling this year, with the weather taking the top spot (63 per cent). Exploring new places (62 per cent) and downtime away from the day-to-day/a chance to relax and unwind (54 per cent) are a close second and third.

Dr Sarah Jarvis MBE, a General Practitioner and consultant to Medical Travel Compared, said: ‘Britons’ single biggest Covid-19 related fear is becoming unwell with the condition when they’re abroad. Travelling without medical insurance can mean not just huge costs but also enormous anxiety if there are problems accessing healthcare because you’re not insured.

‘It’s important to remember that if you haven’t declared existing medical conditions, and haven’t taken out insurance which covers these conditions, your travel insurance could be invalid.

‘Nobody wants to become unwell while they’re abroad – but the prospect is less scary if you have the correct cover.’ 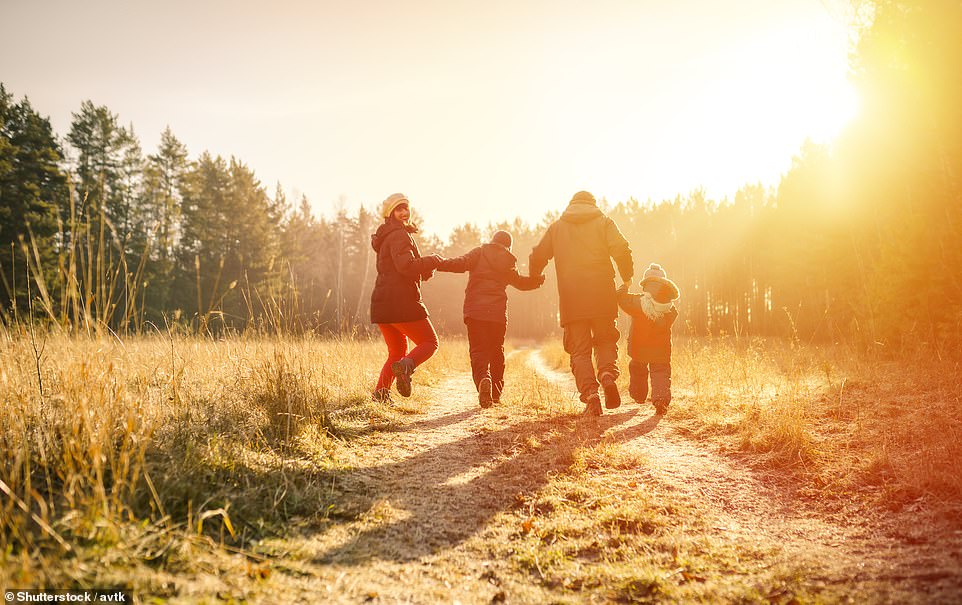 Meanwhile, Tripadvisor has released a new report that reveals UK traveller trends following an online survey and data sourced from its site.

It shows that more than two-thirds of Britons surveyed (68 per cent) say the ability to avoid crowded places when travelling is now a more important factor in their choice of destination than it was pre-pandemic.

The good news is that people’s desire to travel remains incredibly resilient, and that pent-up demand bodes well for the travel industry in the long run

In addition, more than half of those from the UK (55 per cent) say they are more likely to take an outdoor/nature trip than they were before the pandemic.

The report also showed that between May and September, outdoor activities, nature and parks accounted for 34 per cent of all attraction page views on Tripadvisor – up from 25 per cent in 2019.

And when looking at year-on-year data over the October period, Tripadvisor says ski and seaside resorts, as well as other rural destinations, dominated the list of fastest-recovering destinations in Europe for domestic accommodation searches on Tripadvisor, with Brighton, Windermere and Bath all featuring among the top 10. Zermatt in Switzerland and Adler in Russia topped the list.

Confidence to travel, meanwhile, remains fragile and with big differences by market.

Of consumers surveyed in six markets, confidence to travel was highest among US respondents (48 per cent said they felt more confident it would be safe to travel in the next three months compared to the previous three) and lowest among respondents in the UK (13 per cent) and Italy (just 12 per cent).

‘While there was positive progress over the course of the summer, the re-introduction of tighter restrictions on travel in many countries is clearly having an impact on demand in the short-term,’ said Steve Kaufer, chief executive officer, Tripadvisor. ‘The good news is that people’s desire to travel remains incredibly resilient, and that pent-up demand bodes well for the travel industry in the long run, especially considering the advances announced last week in the development of a vaccine.’